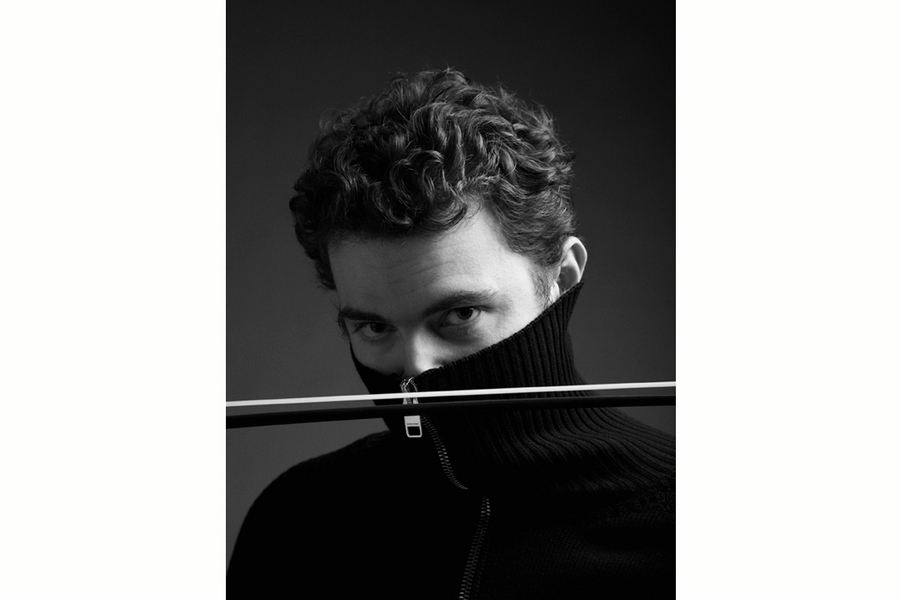 Hailed as one of the most gifted and captivating musicians of his generation, Jean-Sébastien Roy has established a reputation as a highly esteemed soloist and chamber musician.  He was awarded two of the greatest distinctions in Canada: the Prix d’Europe and the loan of the 1717 Windsor Weinstein Stradivarius (from 2006 to 2009). He was also a top prize winner at the 2004 Montreal Symphony Orchestra Competition and was awarded the Joseph Rouleau Award at the 2006 Montreal International Violin Competition.

During the 2009-2010, he did a major Canadian tour under the auspices of Prairie Debut. M. Roy has been appointed Artist in Résidence at Conservatoire de Musique de Montréal during the 2010-2011 season.

He has been a guest soloist with the most prestigious ensembles in Canada, among them the National Arts Centre Orchestra, the Edmonton Symphony Orchestra, Les Violons du Roy and the Orchestre Métropolitain de Montréal under Maestro Yannick Nézet-Séguin. His rendition of Berg’s KammerKonzert at the Kulas Hall of Cleveland received exceptional praise by critics. He has also given recitals in the UK, France, Germany, United-States, New-Zealand and Polynesia.

A formidable chamber musician, he has collaborated with world renowned artists such as Peter Salaff, Éric Lesage, Ida Haendel, Ilya Kaler, Jonhatan Crow and Andrew Wan. He was the first violinist of the Lloyd Carr-Harris string quartet, winner of the Fischoff International Chamber Music Competition, and toured with this ensemble across three continents.

He was awarded the 'Prix avec Grande Distinction à l'unianimité du jury' of the Montréal Conservatory of Music in 2002, and went on to study with the renowned professor Paul Kantor at the Cleveland Institute of Music.  His other teachers include Johanne Arel, Vladimir Landsman, Régis Pasquier and Denise Lupien.

Jean-Sébastien Roy would like to acknowledge the kind support of the Québec and Canada Councils for the Arts, as well as the Canimex Foundation.  He currently plays on a magnificent violin made in 1745 by Carlo Antonio Testore as well as a Jacob Eury bow made in 1830.